I thought she moved to Fremont County. 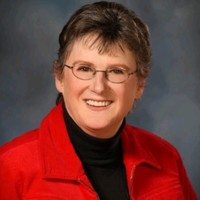 Salida resident Alison Brown has declared her intent to run for the  Chaffee County Commissioner District 3 seat. Brown made her announcement on Friday,

Alison Brown, a registered Republican, is actually a RINO. She attended the January Chaffee County Republican Women’s meeting and told us about a new group called BETCH. Alison said that it’s president, Cory Riggs, was a Republican working with a group of other Republicans. Cory is a registered Democrat.

Per Tracer, Alison has only donated to ONE Republican candidate, Linda Stanley. All the other candidates she supported were Democrats. 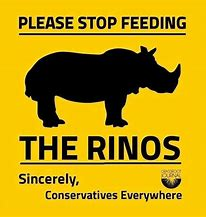 At best, Alison Brown is a flaming RINO, even though she claims to be a Reagan Republican. She hates Trump and her donation history shows she contributed money to several Democrats but only one Republican…

One wag writes, “I never thought I’d be happy to support Rusty”.

Me too. Still suing the County for alleged Constitutional violations.

Rumor has it that PT Wood and/or Jim Wilson might run. 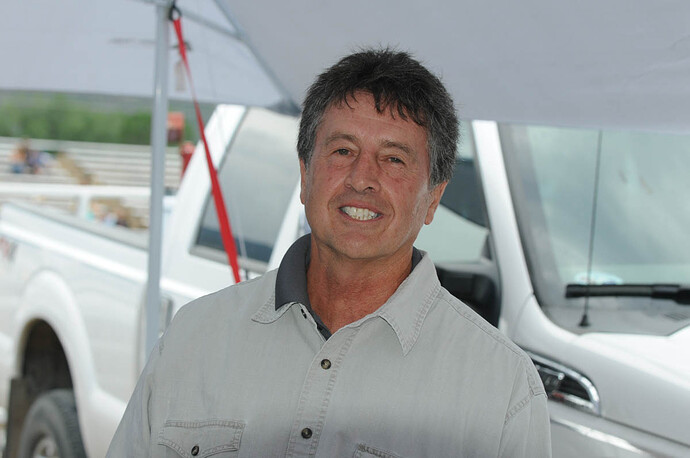 Granzella Announces He won't Run for Reelection to Chaffee Board of County...

What a wild election this is going to be…

Former Salida Mayor P.T. Wood has filed paperwork to run for the Chaffee County Board of Commissioners.

Hopefully we will find out who PT Wood
really is by following the science!! 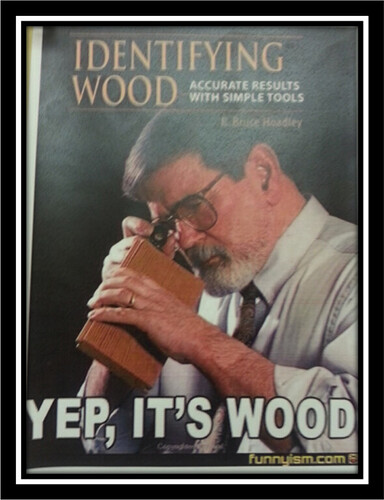 This should be easy.

There are many “simple tools” in our local political scene!

Rumor has it that Alison Brown has been going door-to-door to ask people for their votes.

I also heard that Alison is living in Fremont County, which should disqualify her from running. But she’s accustomed to paying to get whatever she wants.

And yes, she’s suing the County in federal court. She claims the county deprived her of her property rights when they denied her certificate of occupancy and left her homeless … as if a multi-millionaire could be homeless. (Nevermind that the County got a court injunction against her for violating the land use code.) Rumor has it she’s already spent more than $1 million on this lawsuit. I bet her Texas lawyer is dancing all the way to the bank.

There was a rumor going around that Jim Wilson would run for Commissioner. Now the rumor mill says he won’t.

Alison is petitioning to get on the Primary ballot as a Republican (which is an alternate method rather than by means of caucus/assembly). She will need at least 600 registered Republican voter signatures, only Republican signatures count. 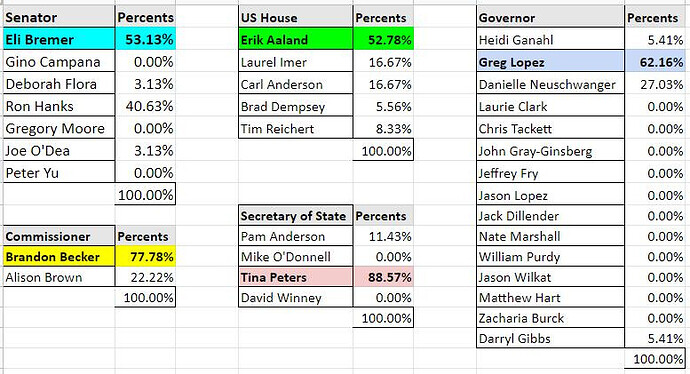 Wow! Pam Anderson really took one on the chin too.

3/5/2022 on facebook…Alison Brown says she has.more than enough petition signatures to be listed on the Republican primary ballot and turned her petition in. 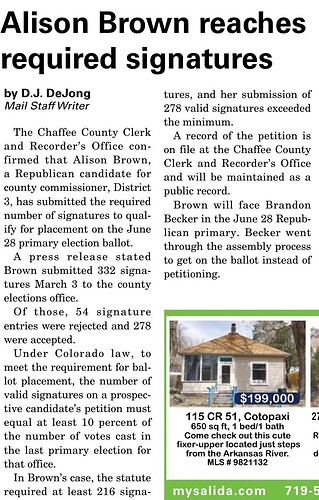