Colorado GOP chair Kristi Burton Brown said in a written statement that
“Perlmutter knew that he was going to lose in 2022, so instead he made
the decision to retire.” 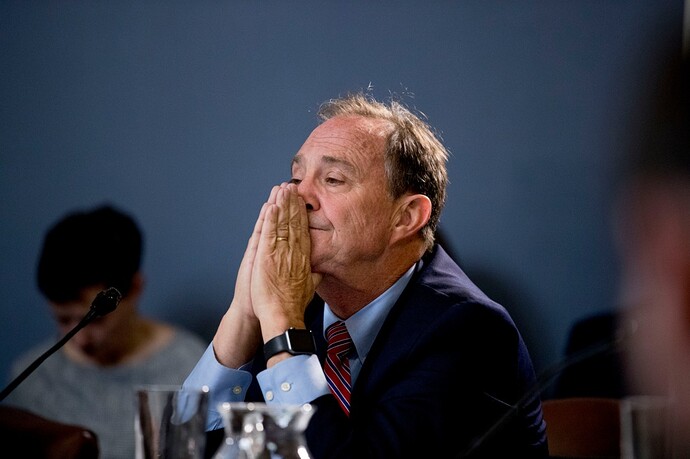 The news will reshuffle Colorado's political landscape heading into the 2022 election. Republicans were already eyeing the seat.

Wow. Think the dems are scared? Don’t think people are happy with the Brandon dems and their policies. The Republicans better step up with a good plan vs being dead fish.

Brittney Petterson, ultra liberal, has announced her intention to run as the Democrap candidate… I was quite impressed with the Republican Erik Aadland who will be vying for the Republican candidate spot against Laurel Imer. I truly believe that Erik can handily defeat Petterson.

Now it all makes sense!! 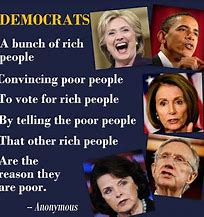 Looks like Erik Aadland will be running against Pettersen to get Perlmutter’s seat. 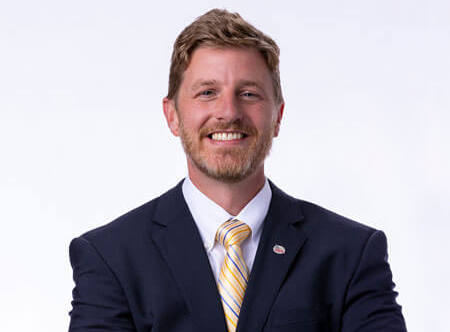 Republican Erik Aadland announced that he is jumping from the Senate race into the GOP primary for Colorado's 7th Congressional District. 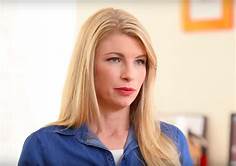 It didn't take long after U.S. Representative Ed Perlmutter announced his decision not to seek election for the newly-configured 7th District, which now 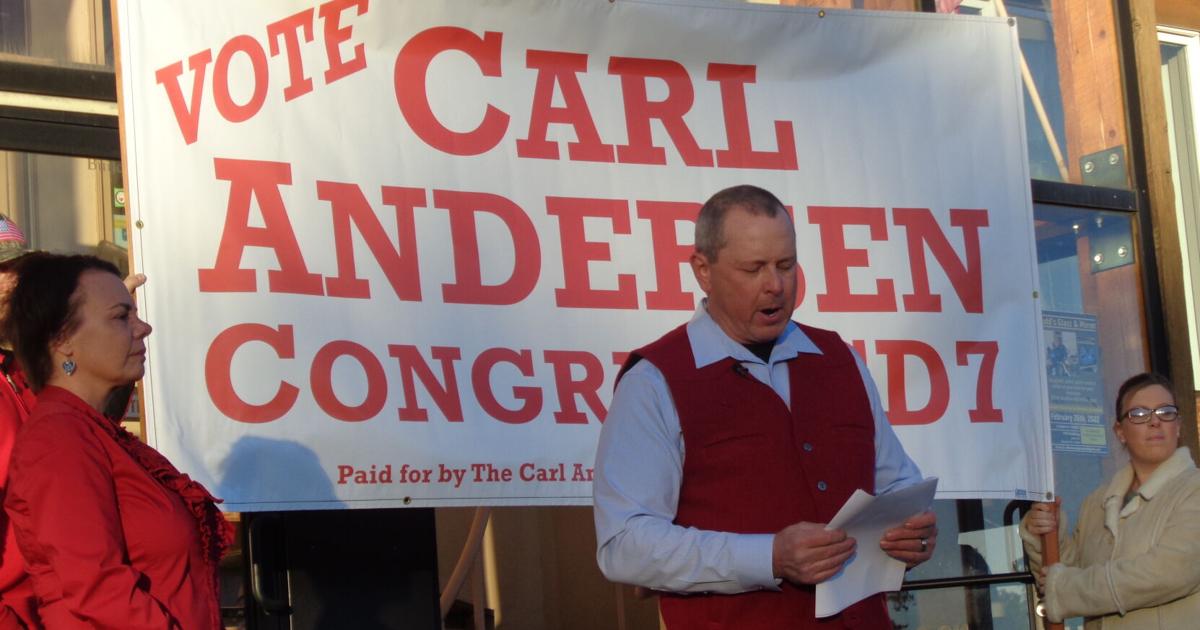 Announcing his candidacy last week to represent Teller County in the 7th Congressional District, Carl Andersen was emotional and forceful about his platform as a conservative Republican.

It looks like a couple of Republican candidates will have to sue their way onto the ballot after Secretary of State Jena Griswold’s office tossed their petitions as invalid.

Both Brad Dempsey and Carl Andersen are planning to ask a court to reverse the decision. 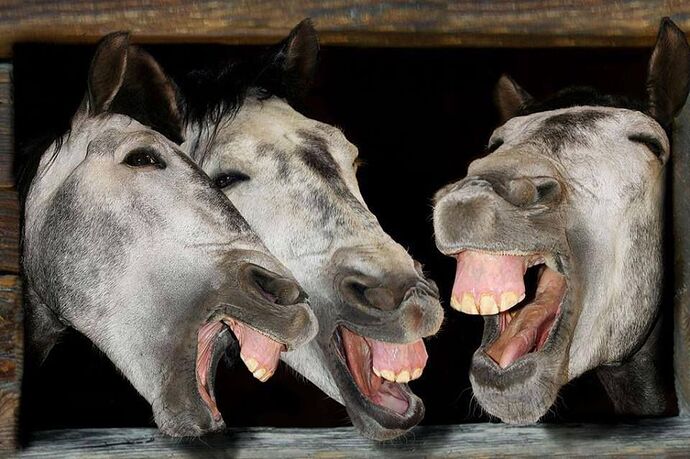 GOP candidates for 7th Congressional District threaten court action to get on...

It looks like a couple of Republican candidates running for the congressional seat being vacated by U.S. Rep. Ed Perlmutter will have to sue their way onto the ballot after Secretary of State Jena Griswold’s office tossed their petitions as...