Are students allowed to call out the liberal bias of their "educators"? 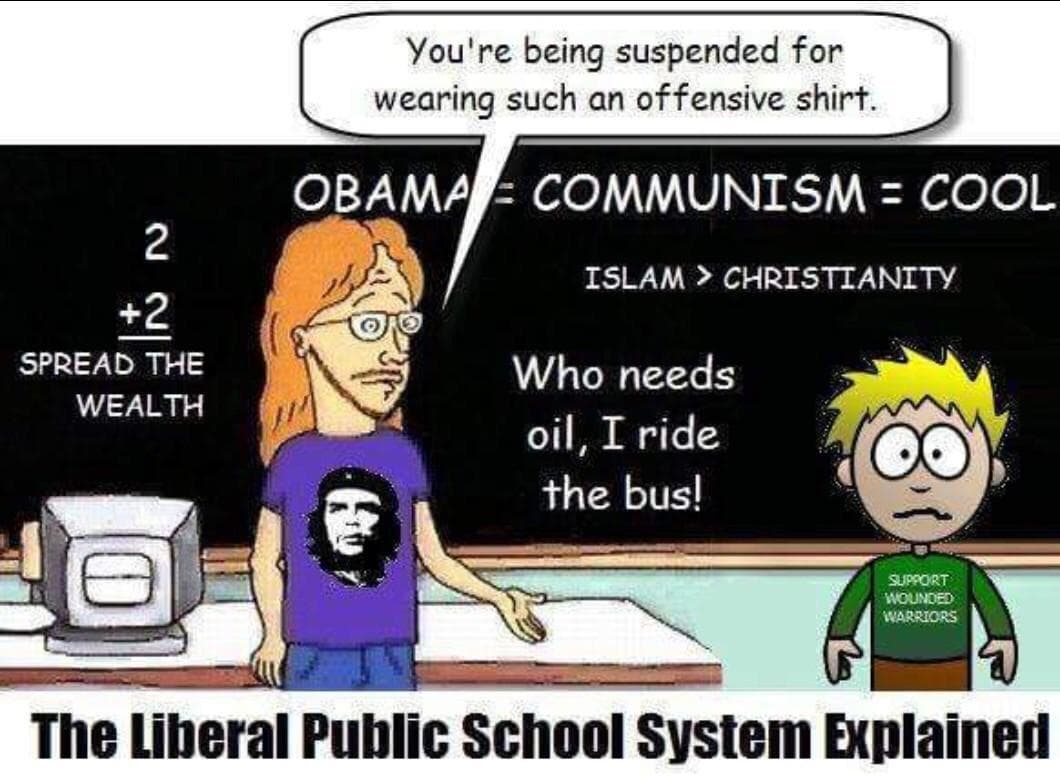 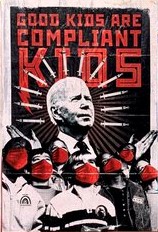 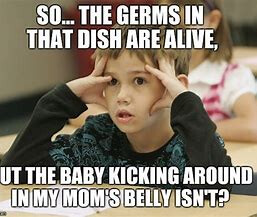 Forget the new math-this is the new biology! 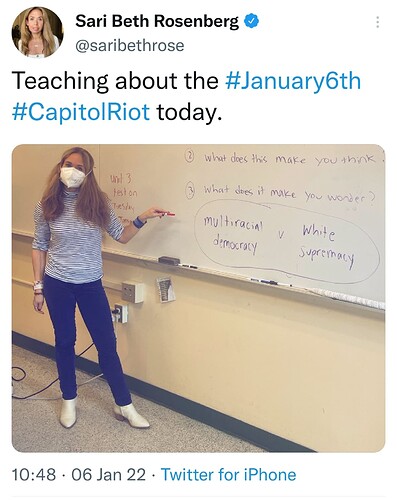 No wonder the incidence of psychosis in children is on the rise!

Perhaps CNN was inflicting a gratuitous level of Jeffrey Toobin on the poor lad.

Tucker Carlson had something to say on this topic: 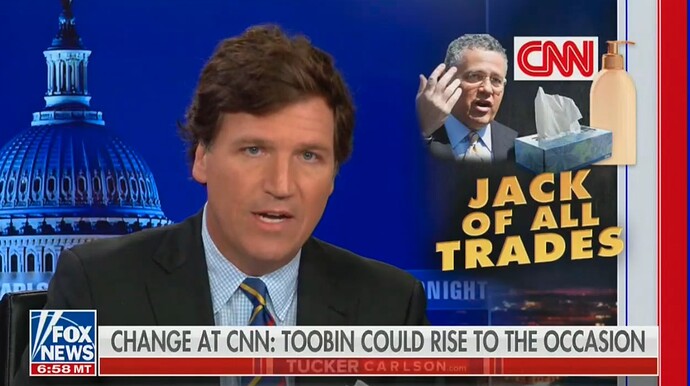 Tucker Carlson jokingly advised CNN to replace Jeff Zucker with its chief legal analyst, Jeffrey Toobin. The head of CNN resigned this week after he failed to disclose a romantic relationship with a colleague at the network. Toobin, meanwhile, was... 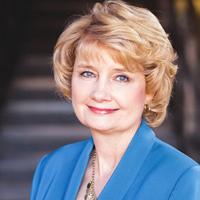 “What did you do at school today?” 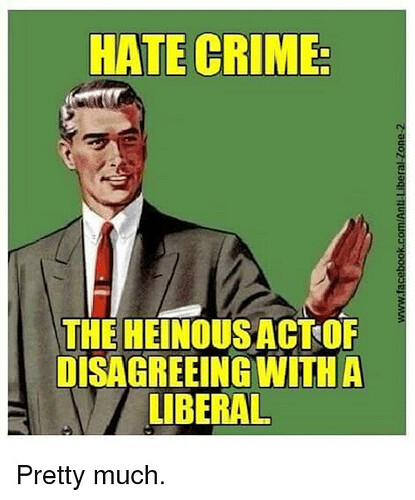 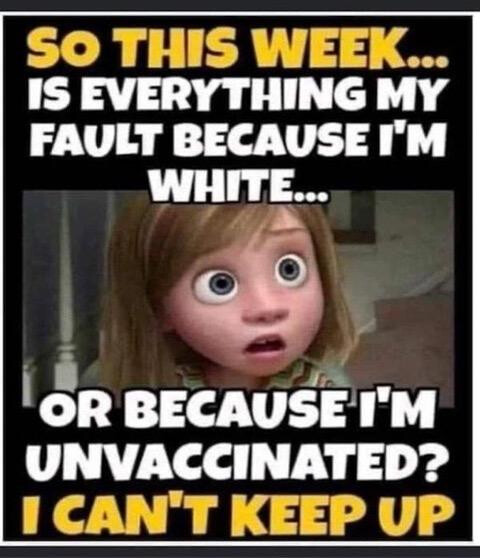 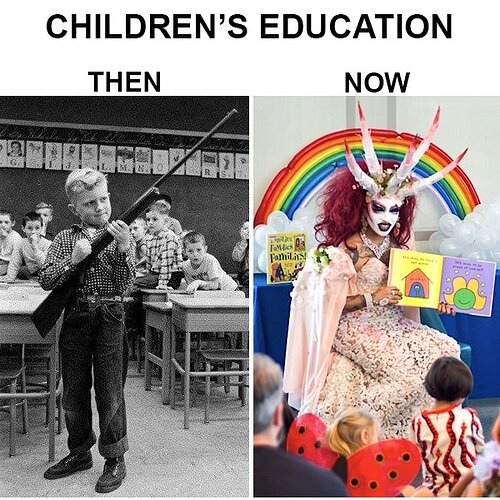