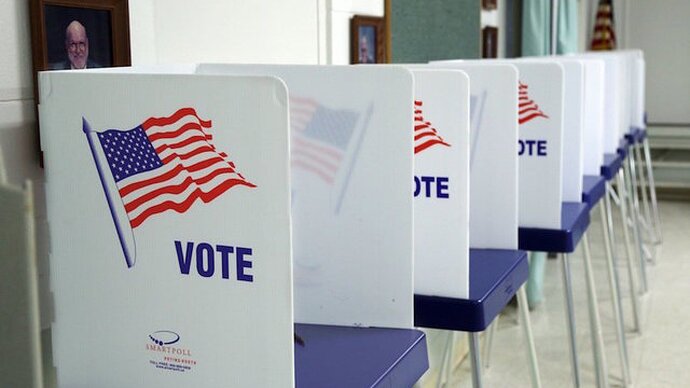 According to the filing paperwork with the state of Colorado, a new political action committee has been set up in Chaffee County. It is called the

Jan, thanks for the “shout out”. The views and sign-ups to the Discourse web page have increased significantly since your article.

Congratulations, you have discovered HICCUP. HICCUP is NOT a Political Action Committee (PAC) as your headline states. A PAC is a 527 organization under section 527 of the US Internal Revenue Code.

HICCUP’s major focus is on the quality of our elected leaders, especially in the areas of honesty and accountability. Two fresh candidates have stepped forward. We have met them and believe they are by far the best candidates for their respective positions. There are issues where we disagree with these candidates, but we feel their character is above reproach.

There is a Colorado State process involved in filing an IEC, which requires the disclosure of candidates to be supported. We followed this process, which is how you found the names associated with HICCUP.

You act as if doxxing us is a major scoop, akin to releasing the Pentagon Papers! In reality, you have only detected an effort by a few private citizens to legally participate in the political process and advocate for the candidates of their choice.

The Discourse site circumvents the stranglehold on information propagated by local media.

Since you mentioned credibility, perhaps you can explain the circumstances surrounding P.T. Wood’s hire of Salida City Administrator Drew Nelson soon after his arrest for domestic violence in 2018. We are forced to tell this story and ask questions, because media like AVV refuses to do so.

What you need to know about PT Wood Elections

1. Please read the documents and view the videos that follow. Being an informed voter is worth an hour of you time. Do the actions of PT Wood disqualify him as a potential Chaffee County Commissioner?

If P.T. Wood is the superior candidate for County Commissioner, please explain his actions in this matter, which we find reprehensible.

Thank you,
Jerry Raski for HICCUP.

Y’all go ahead and vote for the Democrats. I’m outta here! 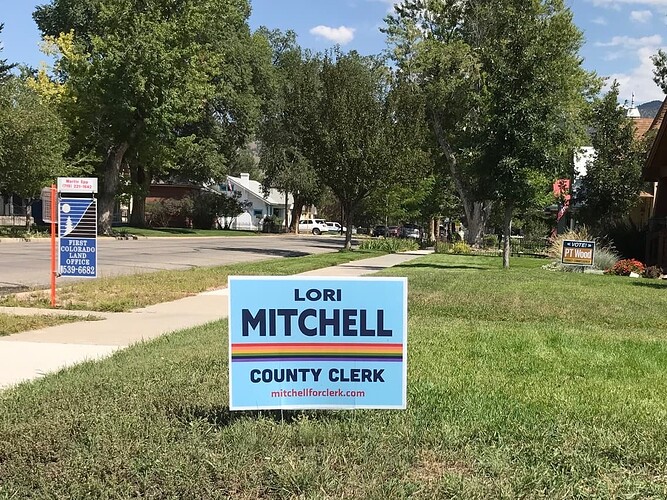 Hey, did Ark Valley Voice ever respond to you?

It seems like they always have a lot to say, until someone points out how wrong they are.

Is exposing the truth all it takes to silence the Ark Valley Voice?