I noticed on my ballot that no one is running against Lori Mitchel, which is sad. Does anyone know if she has to get a certain percentage of the votes or does she just automatically win?

Since it’s a federal law that everyone has to keep voting ballots for 22 months, anyone know why Lori Mitchell got away with that?

Nobody from the Democratic party is opposing her in her candidacy. The Republicans don’t have anyone to put up against her. There’s still a chance that an Unaffiliated candidate or write-in candidate will oppose her in the election.

It’s federal law that election records have to be kept 22 months and Colorado rules say 25 months. It would take a team of lawyers to unravel what Lori has done and, so far, nobody has put up the money for that.

I noticed on my ballot that no one is running against Lori Mitchel, which is sad. 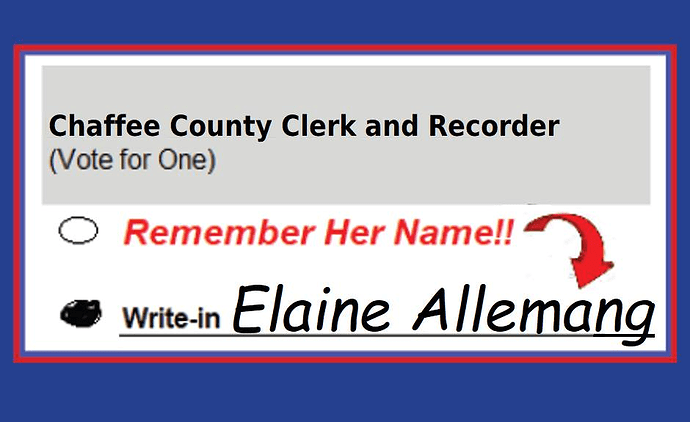 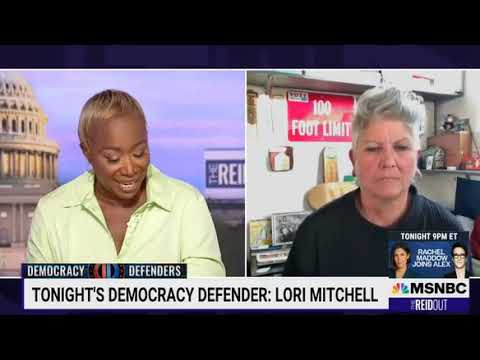 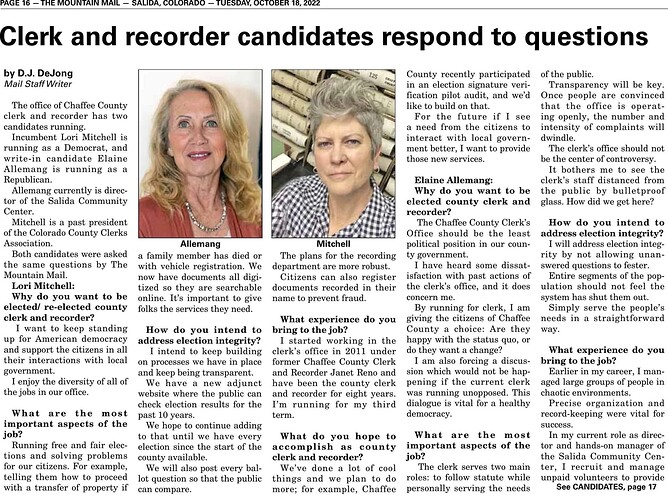 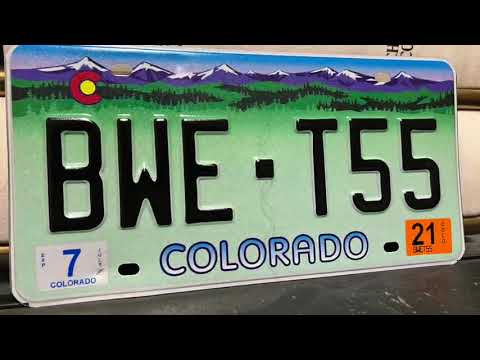