Should Colorado first-graders be trained to stereotype how “African American, Latino, Asian American, Indigenous Peoples, LGBTQ, and religious minority cultures (are) different…”? Should sixth-graders be coached to think that their racial identity determines if they’re a “contributing citizen” in America? 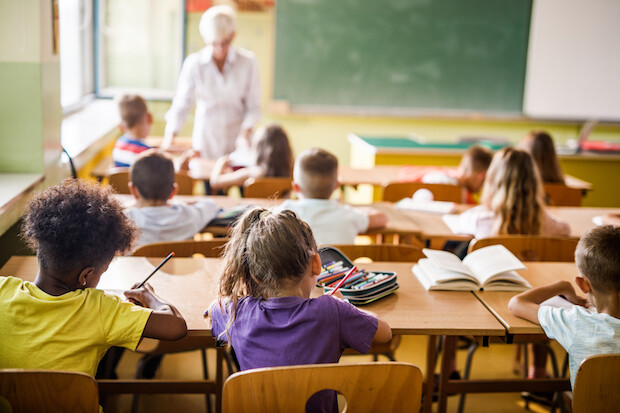 This regressive mentality trains kids to ignore the uniqueness and agency of individuals as well as the diversity within cultures.

Here’s how the new Salida High School social studies teacher views his relationship with the students. The opinions of the parents and administration don’t matter.

"I view teaching as being the equivalent to an attorney-client relationship. The students, not their parents, school administration, or anyone else, are my clients. They are the ones I am working to serve,and they are the ones whose input and cooperation drives the success of the endeavor.” 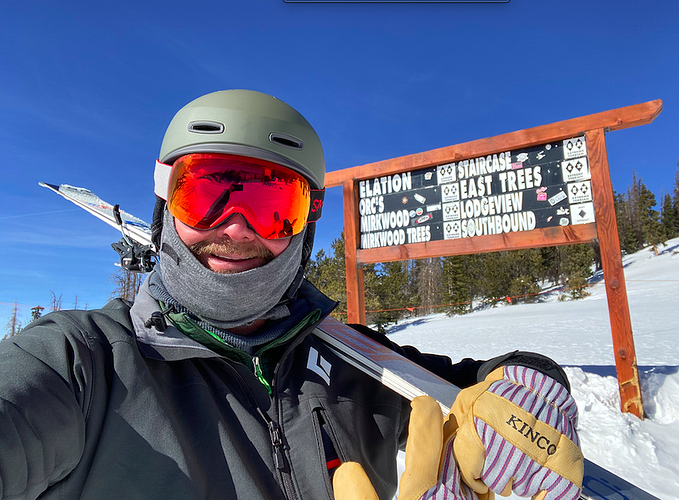 Anderson Horne has lived many lives before becoming Salida High School’s new social studies teacher. Born and raised in Houston, Texas, he spent his childhood participating in many activities including an array of different sports, singing in the...

Anderson Horne is also the name of the Chairman of the Chaffee County Planning Commission.

Yes, the same guy is the Chairman of the Planning Commission.

In a recent Planning Commission meeting he was quoted as saying (according to a Mountain Mail letter to the editor) “Anderson Horne stated several times that the landowner has a right to develop, and is not held accountable for the burden of the community.”

I guess he doesn’t care about parents, the administration, or the community.

So, who represents the taxpayer in the process? I thought the County Planning Commission was our representative. It sounds like Anderson Horne feels it is his job to facilitate whatever project comes in front of him, regardless of the circumstances.

When did the Liberal Left start shilling for Building Developers?

The new standards include: