Hey, there.......How's about the Resident Of The United States demand a Voter ID Mandate?

Well, first of all…Just when one believes that Joe Biten is the Resident Of The United States, he claims that Klabber Harris is. Very confusing…me thinks there needs to be a Senate investigation or hearing to determine just who is our Resident Of The United States. Secondly, a Voter ID Mandate would certainly cure a lot of ills regarding our elections. I would also suggest a lot of boostering of this mandate.

@Fillybuster In Colorado, voters need to show some form of ID, although what serves as ID is pretty flakey. For example, A valid Medicare or Medicaid card issued by the Centers for Medicare and Medicaid Services.

And then again, what goes on inside those Dominion machines? 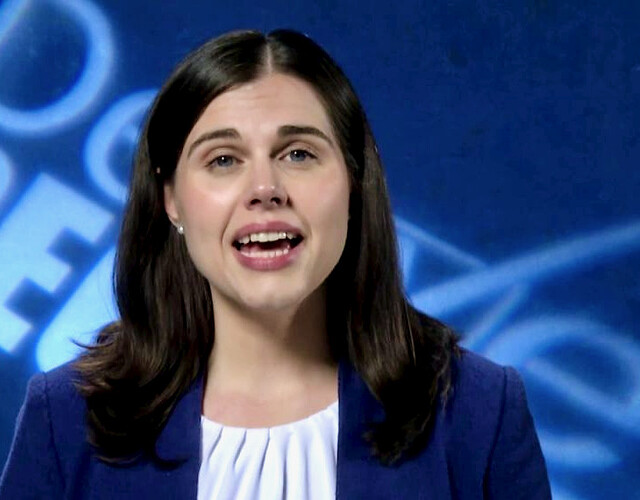 Colorado Secretary of State Jena Griswold is being sued in federal court by a watchdog group for blocking the inspection of public voter list maintenance data as required by federal law. J. Christian Adams, a former Justice Department voting rights... 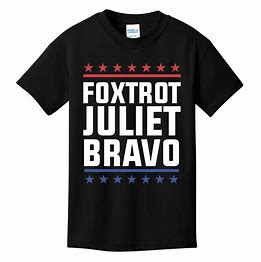 Only in New York City!

Maybe the illegal immigrants will recognize the need to vote for pro-police candidates. 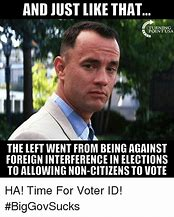 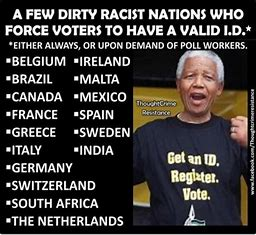