I wonder if the boat was named “Biden’s Folly”.

So much tragedy and human suffering could be averted if our laws were simply followed. 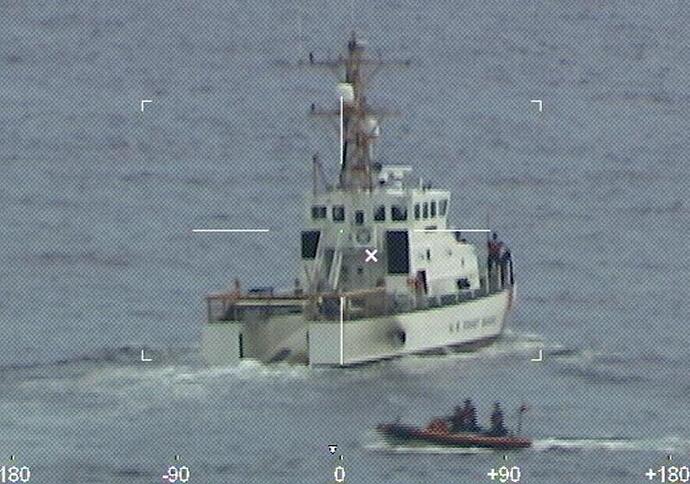 MIAMI (Reuters) -Rescue teams have found one body in their search for 39 people reported missing after their boat capsized off Florida's coast, the U.S. Coast Guard said on Wednesday, in what is being called a human smuggling attempt gone awry. ... 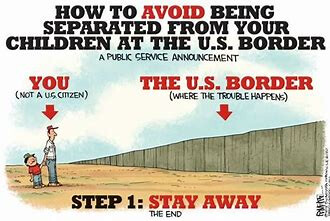 In the meantime, Jen Psaki tells us: 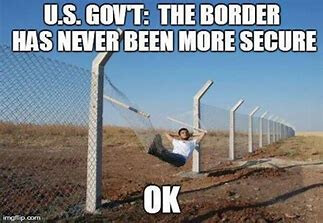