Drew Nelson was in the car. Rumor is that he asked the police officer to make this go away. 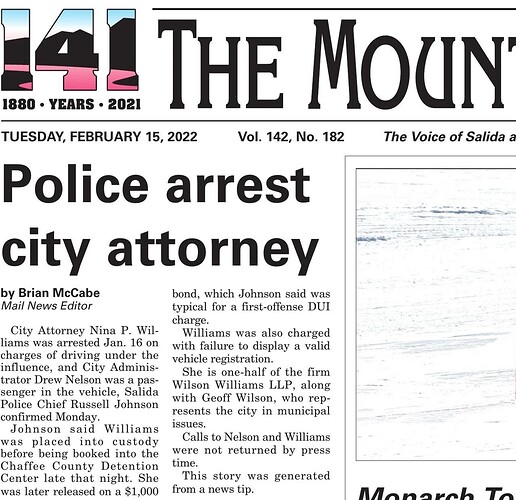 Nina Williams appeared in court today represented by Chip Cutler. Mr Cutler said it was her first DUI and driving without registration.

The District Attorney is reviewing the matter to see if a special prosecutor needs be assigned.

Amazing that this was covered up for a month!

Here’s the police report of Nina’s arrest. It’s in the public record.

Why did this take one month to come out? and through a tip vs the police report?

Did the City of Salida withhold it from the police blotter?

I don’t recall which of my moments was the “worst”, but I’m pretty sure that I was judged at it.

I wasn’t given the option to say, “Hey, wait a minute. This is my worst moment. Back off.”

Dan said Nina reported to them immediately. So why is the public only notified a month later? Who withheld this info from the public for a month? Can anyone say Lack of Transparency?

Apparently they did. The Mountain Mail published the January Salida police blotter today and Nina wasn’t on it.

The MM editor said they withheld Nina’s arrest from the police blotter because it was already on the front page.

Salida Airport manager Zechariah Papp, 31, was arrested Sunday by a Chaffee County sheriff’s deputy on charges of driving a vehicle with blood alcohol level of 0.08 or more, driving a vehicle under the influence of alcohol or drugs or both and exceeding the speed limit.

A male passenger was also in the truck at the time of the traffic stop.

A Breathalyzer test showed Papp’s blood alcohol content to be 0.149 at the time, 0.069 above the legally impaired limit.

Papp was released on a summons and arraigned Tuesday morning in Chaffee County Court. 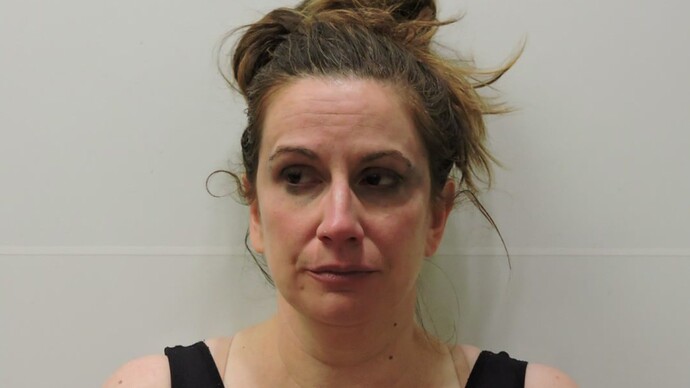 Nina appeared in court today with her attorney Chip Cutler.

Nina plead guilty to DWAI (Driving While Ability Impaired). She was given a one year deferred judgement. (In Colorado if you adhere to the conditions of the deferred judgement the case against can be dismissed and is eligible to be sealed or expunged.)

The conditions of the deferred judgement are:

People are asking if pleading down to DWAI results in a license suspension:

“There is no license suspension or revocation for first-time Colorado DWAI (driving while ability impaired) unless the conviction puts you over the limit on Colorado DMV driving points. A DWAI adds 8 points to your Colorado driving record.”

A DUI gets you 12 points, which immediately suspends your license. Like you say, the DWAI is only 8 points.

What happens when the people in charge make selective excuses to justify crime. 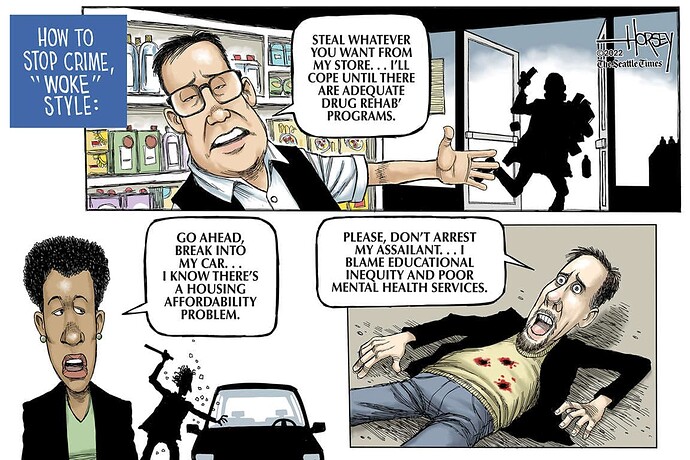