The Elbert County Clerk made a forensic copy of the Dominion hard drives before the update. Jones-town Jena wants the copy. Dallas is also part of Ron Hanks lawsuit. 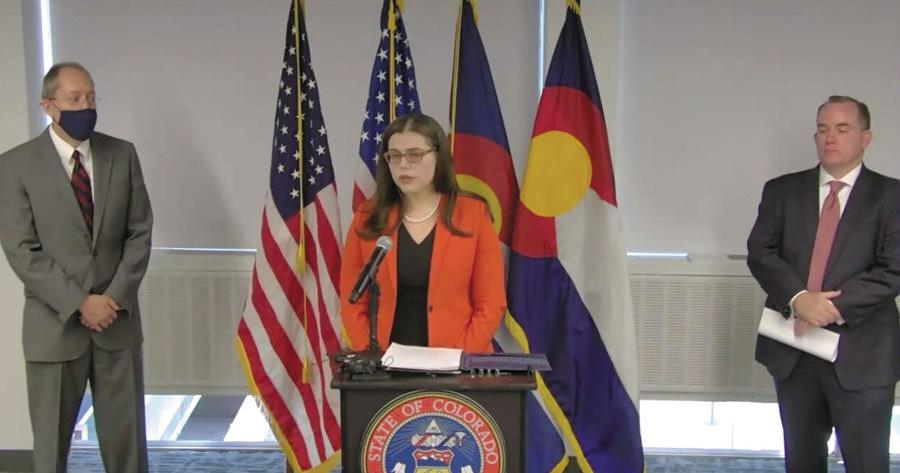 This a quote from the article above. It is funny how important video surveillance is to election security everywhere in Colorado EXCEPT Chaffee County:

“According to a Jan. 24 news release, the Secretary of State’s Office reached out to Elbert County Clerk Schroeder by email, asking him to provide information on how the copy of the voting system hard drive was made, seeking this information to verify there was no risk to the security of the system. When Schroeder failed to respond, the Secretary of State’s Office sent an order to Clerk Schroeder last week requiring the disclosure of information regarding the unauthorized copying of the voting system hard drive, requiring that video surveillance of voting equipment be activated, and that no one access the voting equipment unaccompanied. According to the Secretary of State’s Office, Schroeder has not complied with that order, having failed to provide a response of any kind within the time allotted.”

Blockbuster revelations in the lawsuit against Colorado Secretary of State Jamestown Jena Griswold.

Despite Jena’s ongoing abuse of institutional power, the truth about criminal activity during the 2020 election will get its day in court.

This is a developing story, but I want to get this out so that everyone understands what’s happening. Things are heating up in Colorado. Here is what we know. jena gets some bad news On Monday, Jan…

Who are the George Soros Candidates in Colorado? – Free State Colorado 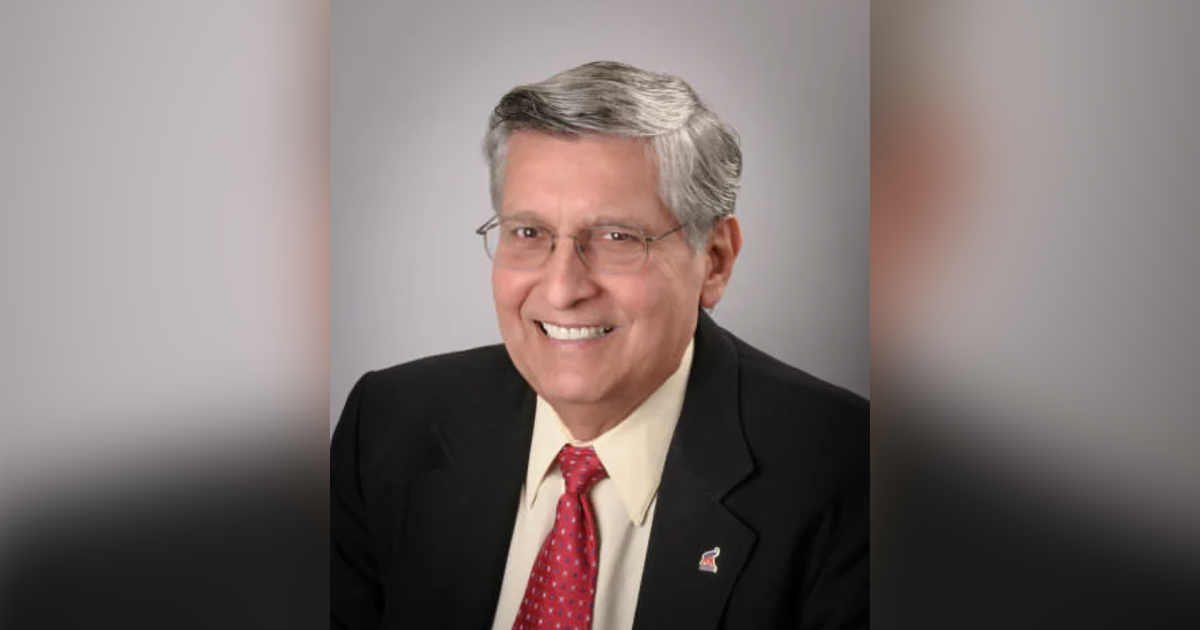 Ashe is being targeted for speaking truth to power:

Y’all, I have a stalker. Let this post be a public record in case anything mysteriously happens to me. journalists v. journactivists An institutional  “journalist” named Erik Maulbetsch has be…

is griswold illegally surveilling her constituents to neutralize dissent?

I recently learned that Secretary of State Jena Griswold is monitoring me. At least it appears that way. Let me know what you guys think. I mean, my telegram is pretty riveting, if I do say so myse… 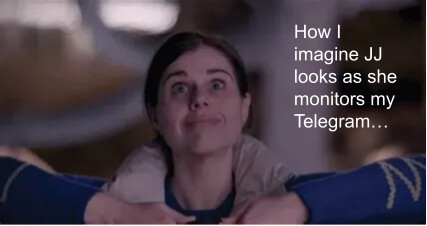 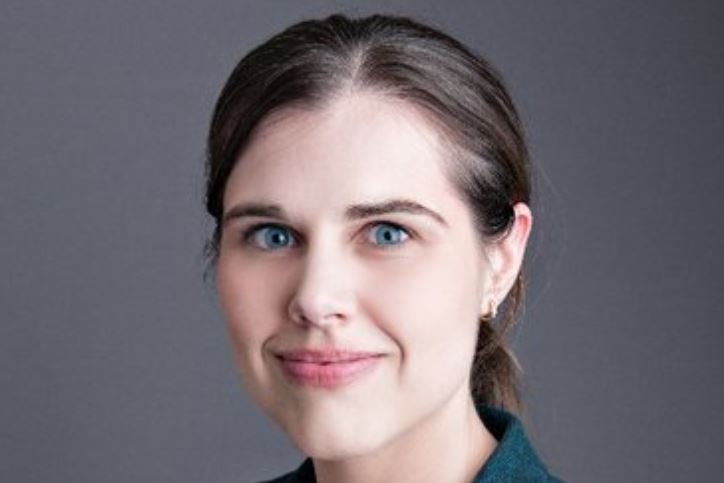