Where is the long-term safety data for vaxxing young children?

“We are thrilled that 80 percent of Colorado kids and adults over the age of five have received the doctor-approved, safe, and effective vaccine,” said Governor Jared Polis.

The “vaccine” in the jab goes to straight to the bone marrow and the ovaries (not the testes).

Hasidic Jews monitor the menstrual cycle of their women closely because they have strict laws about when in the cycle to propagate. After monitoring the cycles of women that were jabbed, they noted irregularities.

A child under five years old would need three jabs-two is not enough. 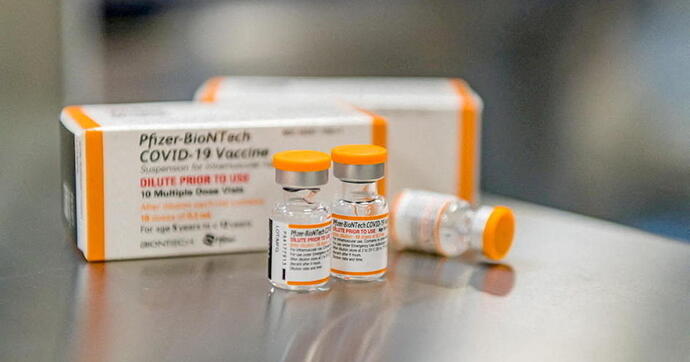 Children under the age of 5 are the only group not yet eligible for vaccination — but that could change soon.

There is no long-term safety data for anyone! 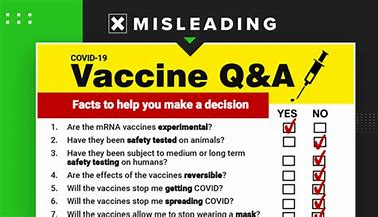 Anyone who injects that crap into a six month old baby is INSANE!

It is fascinating that she referred to a poll stating that those fully vaxxed and boosted are the most afraid, while those with no jab have moved on in life, unafraid.

This particular two+ year attempt to destroy our Freedom has failed! 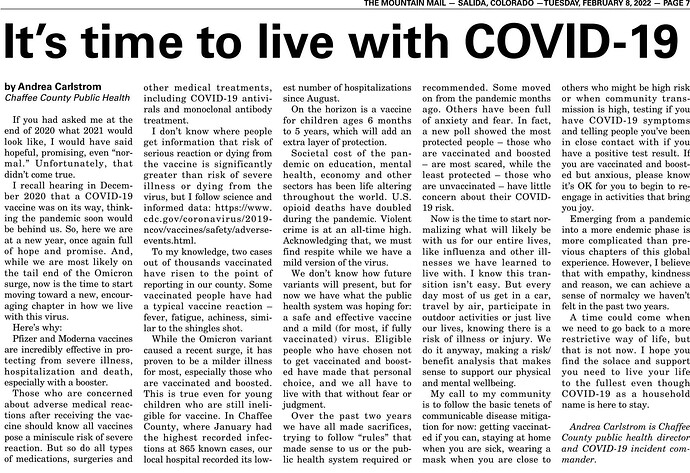 URGENT: Tell the FDA to Say NO to Pfizer Jabs for Children Under 5 | Stand for Health Freedom… 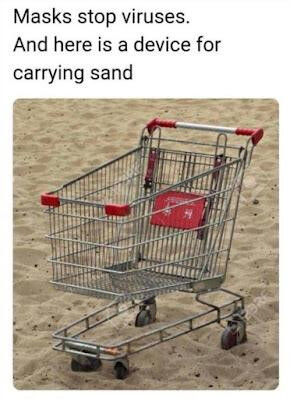 Pfizer and FDA pull back from plan to expedite review of Covid-19 vaccine in young children. 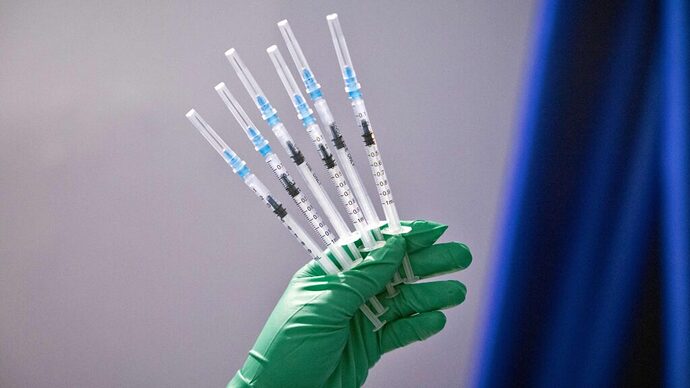 Pfizer and FDA pull back from plan to expedite review of Covid-19 vaccine in...

Plans to attempt to authorize the Pfizer/BioNTech Covid vaccine for children under 5 before full data are available appear to have run aground.