Why won't big pharma take responsibility for their own drugs? 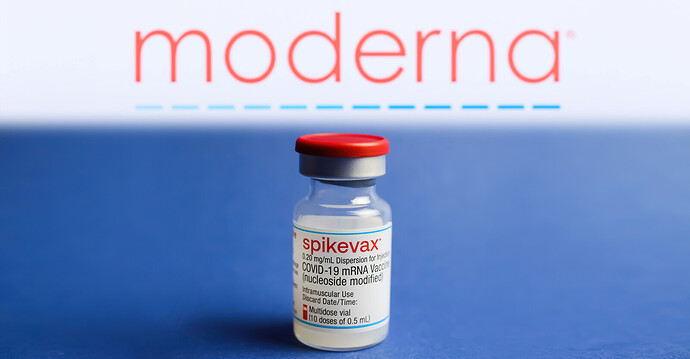 The U.S. Food and Drug Administration’s approval last week of Moderna’s Spikevax COVID vaccine — backed by the Centers for Disease Control and Prevention — made a mockery of science and the regulatory process.

Respectfully, Children’s Health Defense is not a legitimate source of factual information, and the physicist who wrote the editorial has no expertise in infectious disease. Delta Delusion: Children's Health Defense Lies About COVID-19 Breakthrough Infections | American Council on Science and Health

I would love to have this debate, ArkValleyEd!

Here is the Bio of the author of the Children’s Health Defense Article: 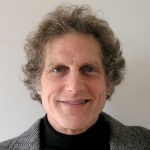 Josh Mitteldorf, Ph.D., has a background in theoretical physics. Since the 1990s, he is best known for his contributions to the biology of aging, including many articles and two books. He blogs for ScienceBlog.com about aging and related matters and Experimental Frontiers on subjects at the edge of scientific discovery. DataBETA is his present scientific project, a survey study using methylation technology to evaluate anti-aging practices in common use. He is a writer in genres besides science: poetry, political commentary and a bit of fiction. His “anti-blog," Daily Inspiration has been posted continually since 2005. He lives in Philadelphia. His two grown daughters were among the first to be adopted from PRC in the 1980s.

Here is the Bio of the article author you cite to debunk: 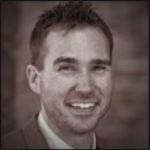 Cameron English is a writer, editor and co-host of the Science Facts and Fallacies Podcast. Before joining ACSH, he was managing editor at the Genetic Literacy Project, a nonprofit committed to aiding the public, media, and policymakers by promoting science literacy.

His work has been published by Forbes, RealClearScience, Priorities Magazine, Science 2.0 and Mic. Cameron’s writing has also been featured in textbooks published by McGraw-Hill and Pearson Education to teach critical thinking skills to high school students. Before pursuing a career in science journalism, he worked in the California State Assembly as an intern and campaign staffer

Josh Mitteldorf is a scientist with a PhD in theoretical physics who transitioned their career to an interest in biology.

Cameron English is a Science writer with no listed scientific training or degrees and a background in politics.

My own training was in chemistry, but I initially worked in immunology before transitioning to a career in molecular biology.

Using your own argument, Cameron English has the lesser credentials to challenge Josh Mitteldorf. I actually reject this argument. Anyone can be right or wrong, regardless of their qualifications.

Cameron English writes for ACSH. Who are they?

The ACSH is funded by corporations and tends to lean toward deregulation issues. Though not scientifically wrong, they exhibit a bias in favor of businesses.

Some of the products ACSH has defended over the years include DDT, asbestos, and Agent Orange, as well as common pesticides. ACSH has often called environmentalists and consumer activists “terrorists,” arguing that their criticisms and concerns about potential health and environmental risks are threats to society.

ACSH has been funded by big agri-businesses and trade groups like Kellogg, General Mills, Pepsico, and the American Beverage Association, among others."

(Of course, who bias checks mediabiasfactcheck.com?)

Big Pharma is business, and the ACSH article supports them.
Where is the truth?

Children’s Health Defense covers stories, with imbedded links as references. They challenge orthodoxy. Are they always right? Of course not. But I submit they have been much more correct than Dr Anthony Fauci of NAIAD, who has been catastrophically wrong nearly every step of the way.

ArkValleyEd, rather than citing a reference which attempts to render CHD irrelevant, how about instead addressing the specific points in the Mitteldorf article?

I’ll start with a very simple question:
If COVID vaccines are as safe as the claims, why are the manufacturers not assuming financial liability for those who are harmed or killed by adverse reactions, since they claim they are so few?