[S]ELECTION CODE, the movie follows the story of Tina Peters the County Clerk in Mesa Colorado, who made a backup of her county’s Dominion Voting System server, only to stumble across evidence of manipulation in a recent local city council election… and also the 2020 general election. Tina’s discovery ignites a chain reaction, upending her life. And upending the world.

You will not be able to unsee what you see.

Here are the three forensic examinations of the voting systems used in the 2020 Mesa County general election.

The findings provide evidence of unauthorized and illegal manipulation of tabulated vote data during the 2020 General Election and 2021 Grand Junction Municipal Election.

On July 22, 2022, I filed a CORA request with Chaffee County for drop box video of the June 2022 primary. Knowing how much the County charges for video file transcription, I only requested 24 hours of video of one drop box from 9pm on June 27th to 9pm on June 28th. Finally, on August 22, 2022, the files were ready. When I examined what I was given, I found that there were several gaps of missing video. I have not told the County about the missing data. What is being hidden? Did it take so …

Discouraging, but at least I know that no matter what we still have to turn out and vote, and do whatever else we can. They just didn’t cheat enough in 2016, and in 2020 they made it obvious they cheated, but if people would have stayed home and waited for someone to save them, saying “my vote doesn’t count” we would not have the chance to take down this evil today. As a matter of fact 40% of American may be to dead to vote. So look at your vote as saving your neighbor even if they don’t know it.

I hope I don’t vote Democratic after I die. 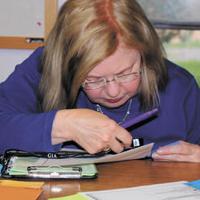 Colorado elections watchers who have been following the zig-zagging, on-again, off-again case of the 2012 Republican Primary Chaffee County ballots completed half in blue and half in black ink may 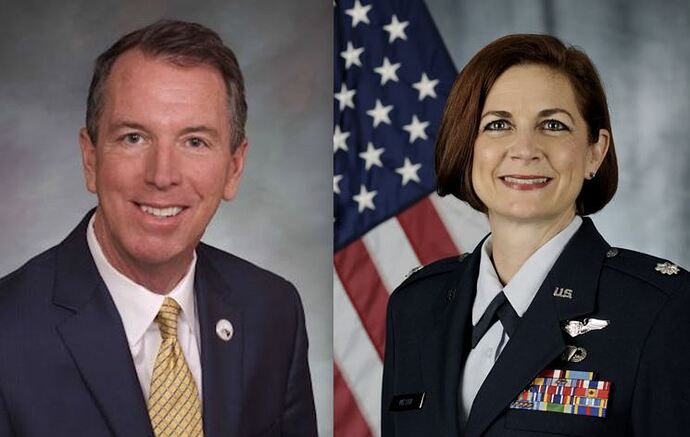 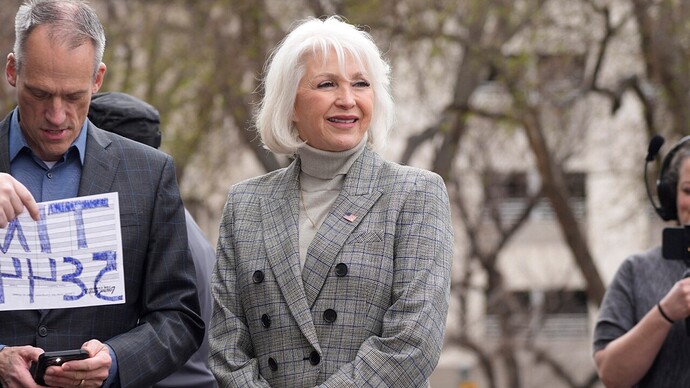 Two Colorado candidates are shelling out big bucks to have their primary races recounted, even though their races were nowhere close to being tight.